Through New Eyes: Are There Quality Tacos in Council Bluffs?

I’m not going to lie, I grew up in Southern California with some pretty great Mexican food options.

There’s a common belief amongst Southern Californians—and probably others in the Southwest—that Mexican food restaurants lower in quality and authenticity the further you stray away from the border. I decided to put that thought to the test here in my new home.

In honor of National Taco Day, I sought out the four highest-rated Mexican restaurants on Yelp in Council Bluffs and tried tacos from each one. It was a grueling process having to eat out at highly praised restaurants, but I suffered through.

La Carreta Rosa’s tacos were some of my favorites that I tried over this experiment. They also seemed the most authentic, reminding me of a street taco vendor back home.

I ordered two soft chicken tacos and one soft carne asada one—I liked the carne asada the best! The tacos came with “everything” which included tomatoes, lettuce, onions, and cheese.

One of the best things about these tacos was that they didn’t make for a heavy meal the way some Mexican food can. I didn’t feel like I’d just blown my diet or that I’d eaten badly after finishing up. That’s a win in my book! 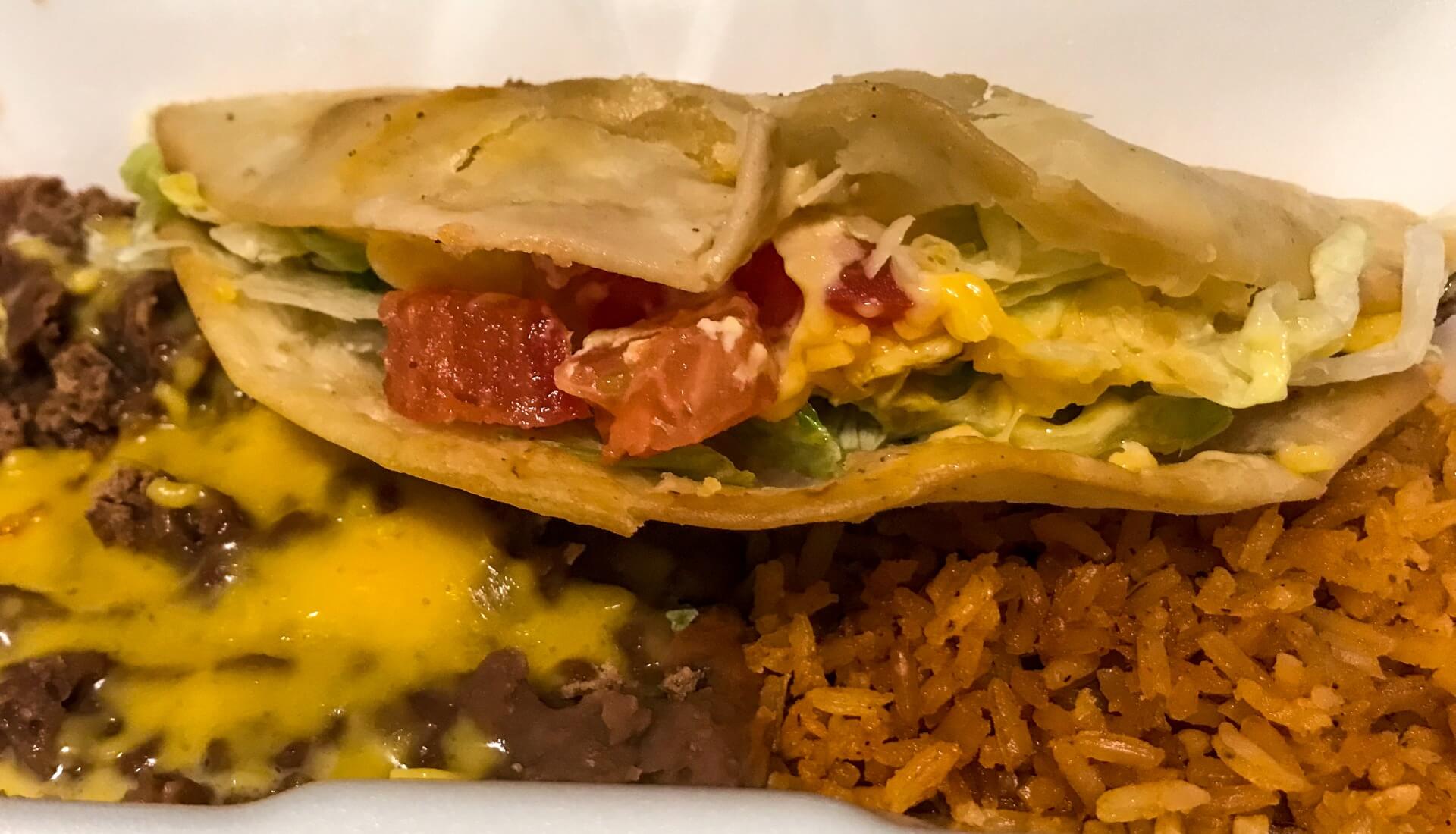 Don’t let my poor photo fool you, Jonesy’s has a high Yelp rating for a reason! Their taco shells may be my favorite of all the restaurants I tried.

The shell was crispy, without being overly crunchy or tasting too oily. It reminded me of the way my own family fries up taco shells for taco nights. It might not be the healthiest thing to eat but boy is it good.

I ordered Jonesy’s beef taco dinner which came with one taco, beans, and rice— it was a solid amount of food for the price, and you can’t go wrong with their toppings of lettuce, cheese, and tomatoes.

Address and directions to Jonesy's Corner. 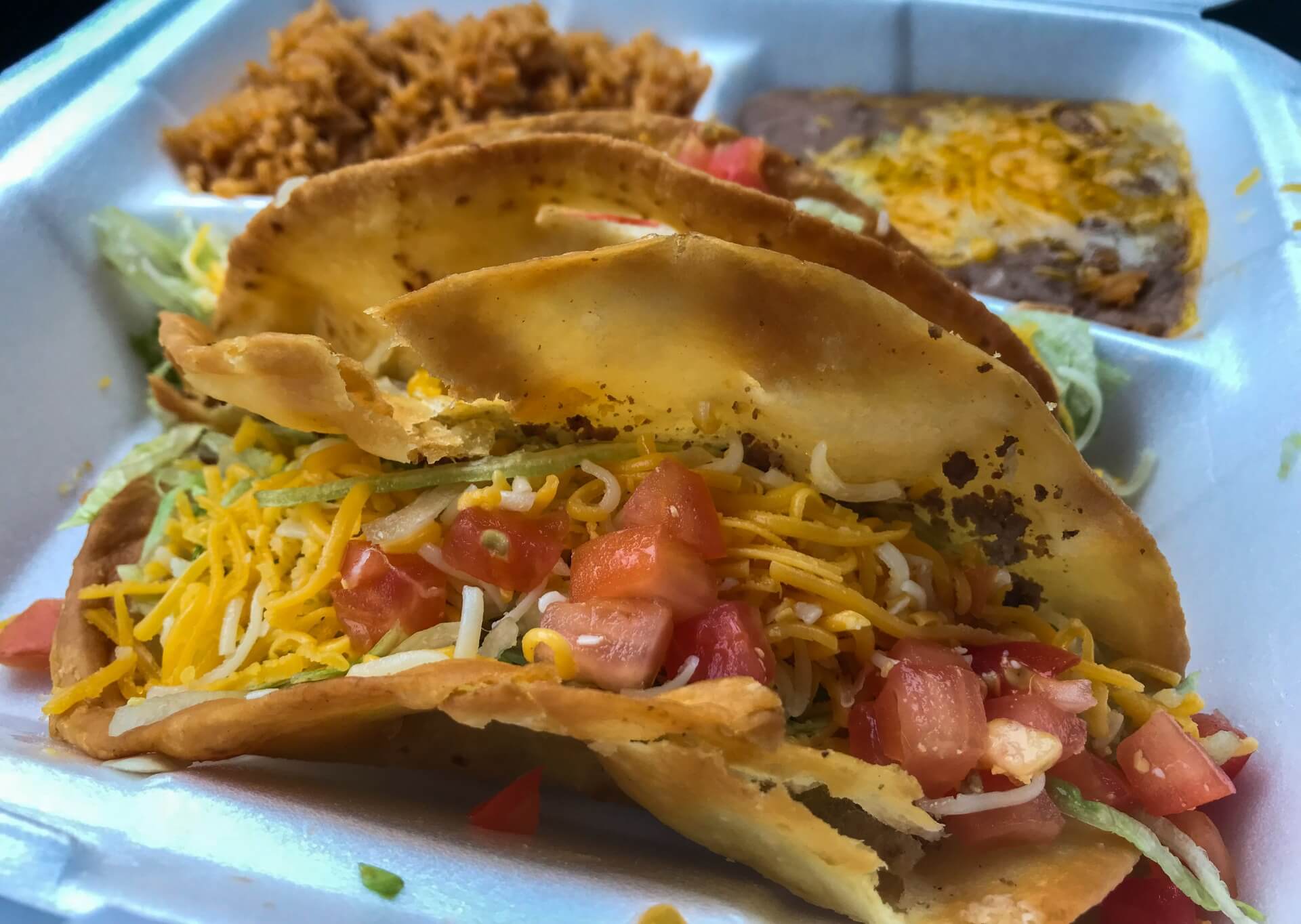 I tried both a chicken and a beef taco; the chicken was hands down my favorite. Whatever chicken seasoning Primos uses is glorious. I’ve been considering giving up beef for a while and, if I ever figure out their chicken recipe, I think I may finally be able to do so.

The tacos came with lettuce, tomatoes, and cheese just like at Jonesy’s Corner.

Address and directions to Primos. 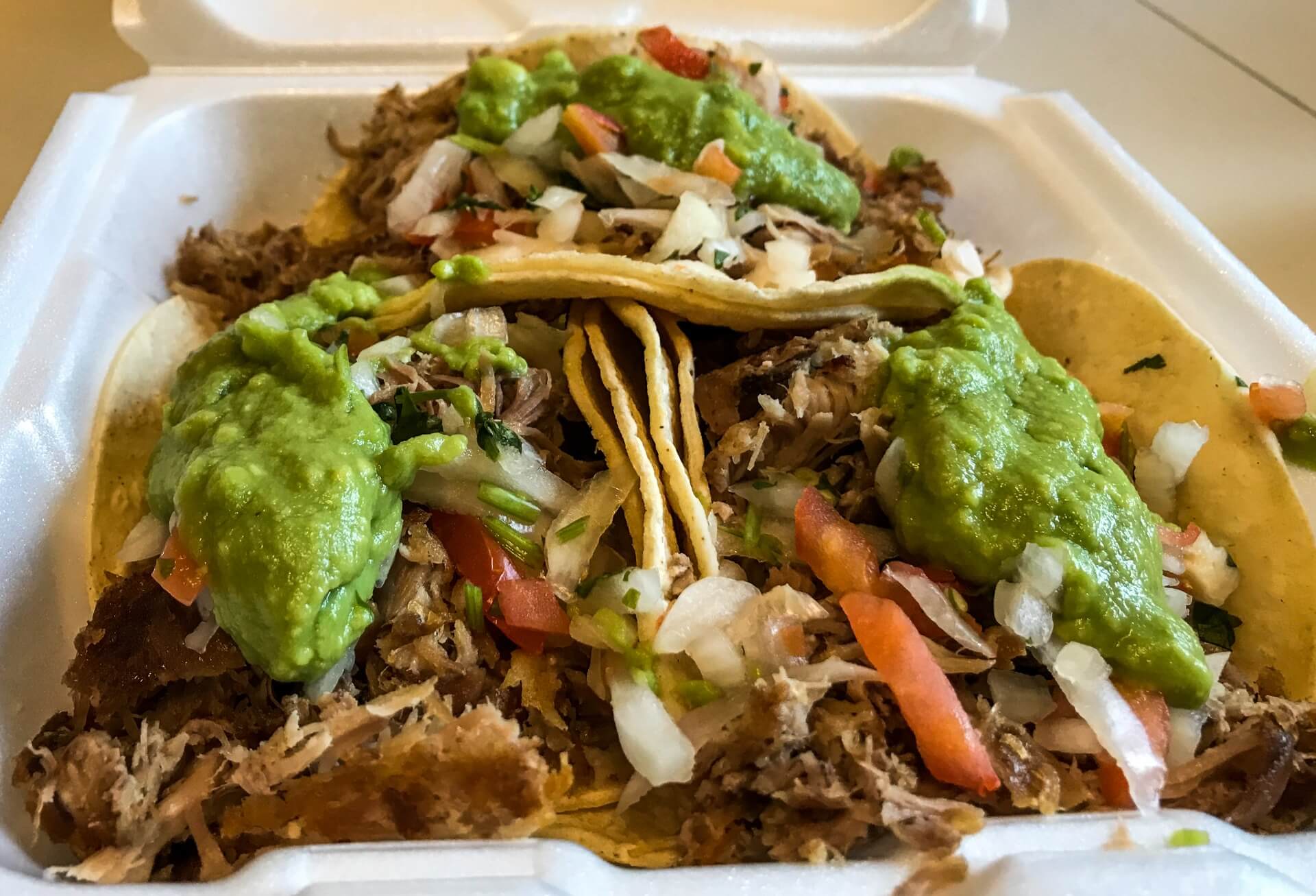 Since I picked up Juventino’s on my way home from a busy day running errands, I was beyond thrilled to be able to pull up to a drive-thru window, order my food, and head on home to my dog. For that alone, I love them.

Juventino’s is more than generous with the amount of ingredients they pack into their taco shells—two tacos would have been more than enough!

Address and directions to Juventino's.

How Do Council Bluffs’ Mexican Restaurants Stack Up?

Maybe I’m not fully versed on what makes a taco “authentic” but I’d consider La Carreta Rosa’s tacos one of the most authentic Mexican meals I’ve had in quite some time.

The other Mexican restaurants matched in quality and taste to just about any similar restaurant Southern California has to offer. And to be honest, I mostly consumed my California Mexican food through fast food chains and over-priced restaurants.

I’d say that the Southern California thought of Mexican food lowering in quality the further away from the border you get is probably somewhat true—but, luckily, that’s not the case for Council Bluffs.

This post was originally published on October 4, 2018 on the Unleash Council Bluffs blog.