The Mormon Trail in Pottawattamie County

On June 14, 1846, thousands of pioneers reached Council Bluffs, then known as Kanesville.

The Mormon Pioneer National Historic Trail traces the route that Brigham Young and his followers took when relocating the headquarters for the Church of Jesus Christ of Latter-day Saints’. A group of over 15,000 Mormons traveled west from Nauvoo, Illinois in hopes of ending up at the Great Basin beyond the Rocky Mountains.

On June 14, 1846, thousands of pioneers reached Council Bluffs, then known as Kanesville. Here they created the Grand Encampment which included over 90 cluster settlements within a 40-mile radius of Council Bluffs. They stayed in the area before ultimately continuing their journey west.

Follow the trail through Pottawattamie County! There are several significant spots along the way.

The pioneers had to build a bridge to cross the West Nishnabotna River as they traveled west towards Council Bluffs on July 12, 1846. The original bridge no longer exists but there is a 10,000 pound, red granite boulder that commemorates where the Mormons approached the West Nishnabotna in Macedonia. 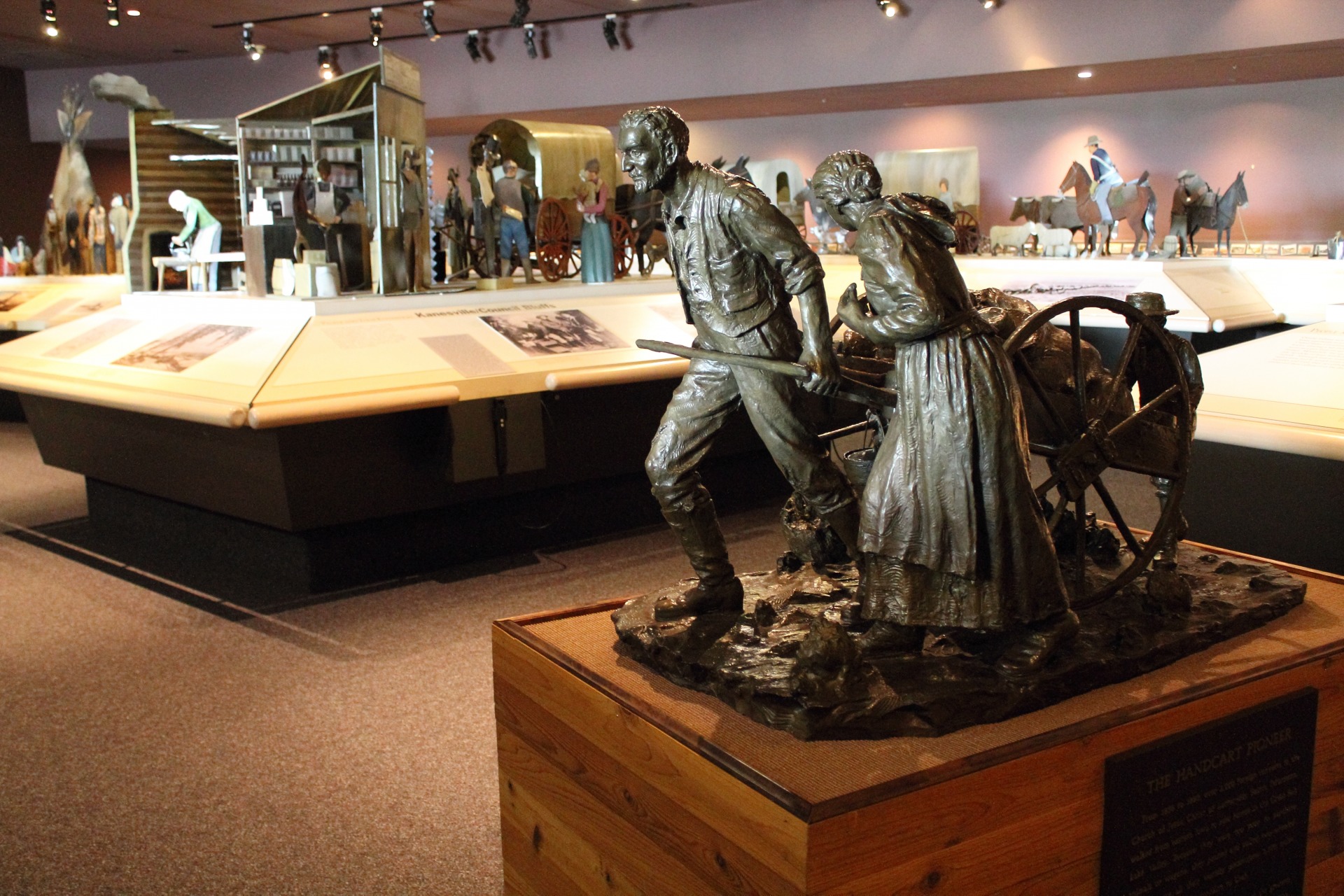 The Western Historic Trails Center is currently closed due to COVID-19, but it has an exhibit dedicated to the Mormon Trail. Learn what the early travelers experienced when traveling across Iowa. 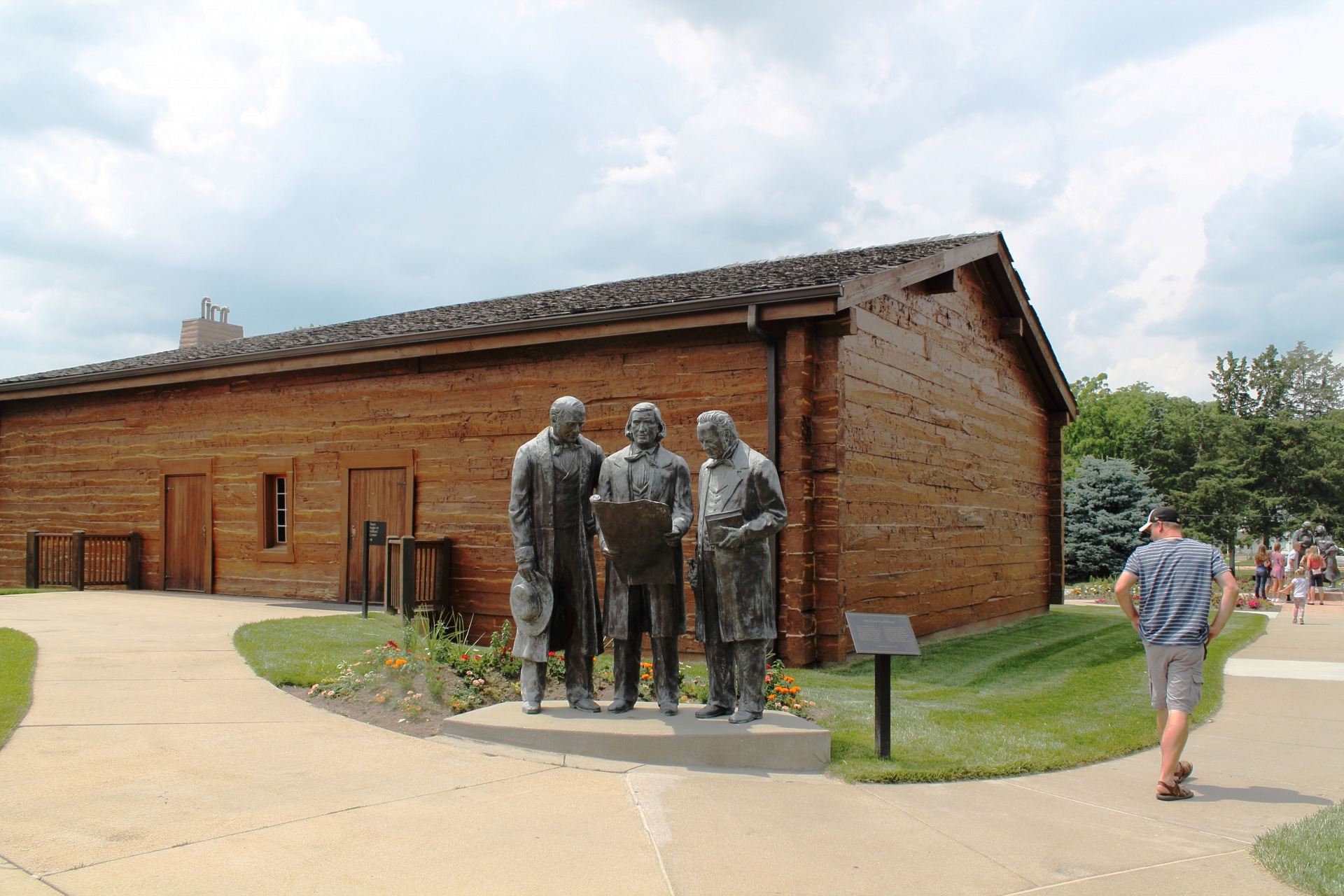 The original tabernacle was built in December 1847 in Council Bluffs. This is the location that a meeting was held in which they sustained Brigham Young as the President of the Church.  The tabernacle was reconstructed and now is a historical site that includes exhibits and historical artifacts about the Mormon Battalion and the Mormon Trail.

The Mormon Trail has had significant impacts on the history of Council Bluffs and Pottawattamie County. Next year marks the 175th anniversary of the trail. This is a great time to visit these historic locations to learn more about the famous westward journey!

This post was originally published on August 14, 2020 on the Unleash Council Bluffs blog.